For the past 4 years Ps Alex and Yadira have been ministering to children who live in a slum area built on a dried up riverbed. The people living in this town are extremely poor. Most have no way to legally make money and there are huge problems with drugs and alcohol. Many children have no official identity, no birth certificate or legal standing. The riverbed, whilst dry does flood when hurricanes come through, and each time it washes away the homes and buildings the people have created.

Ps Alex tears up when he speaks about the children living in the riverbed town. “I also grew up with a difficult background.” he says, Drugs and violence. I can look at the children, see their faces and I can see hope. They have no hope in their families, we are trying to give them hope. There is so much need.”

Ps Alex tells the story of Juan. 4 years ago there was a war between two drug cartels. Because of the conflict, 15 young people that they knew were killed. One of the women in the church had a son, Juan who had been shot. He took two bullets to the head and three to the body. Somehow he survived and his Mother asked the church to pray for him, which of course they did. By a miracle, Juan survived, and now he is a member of the church. Ps Alex ends the story by saying “This is how we know why we are here.”

The need can seem overwhelming, but Ps Alex and Yadira are filled with hope and vision for the people of San Jose. Our giving supports them and the church in this work every day. Check out more here.

*Names have been changed to protect identities. 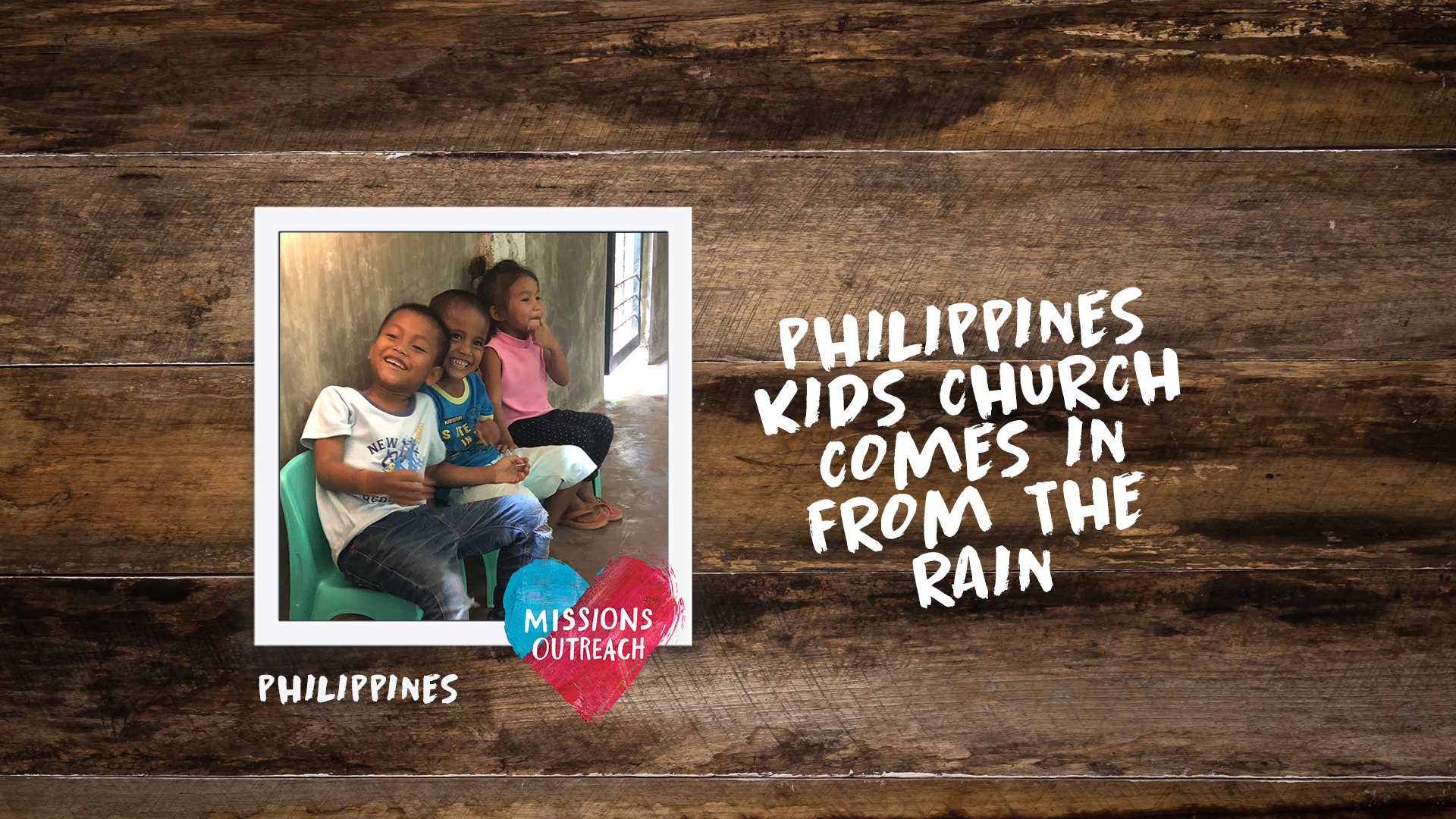 Philippines Kids Church Comes in From the Rain 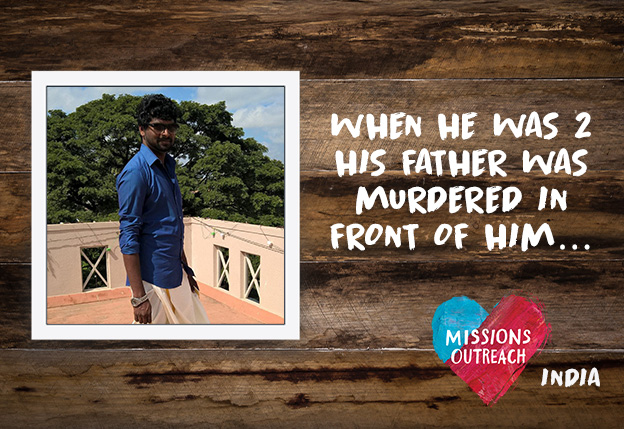 Ebeneza was only 2 when his Father was murdered in front of him….. 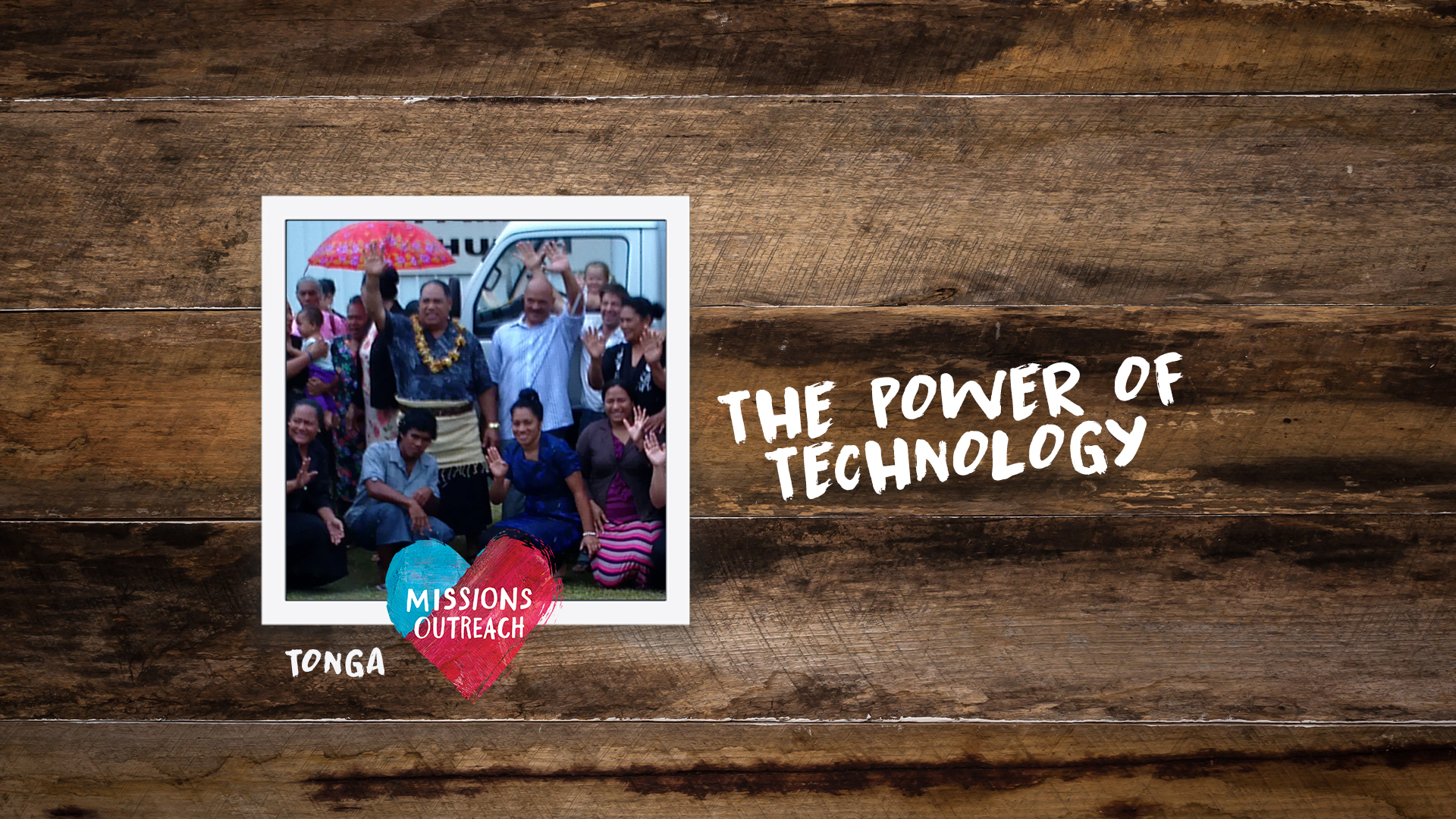 The Power of Technology